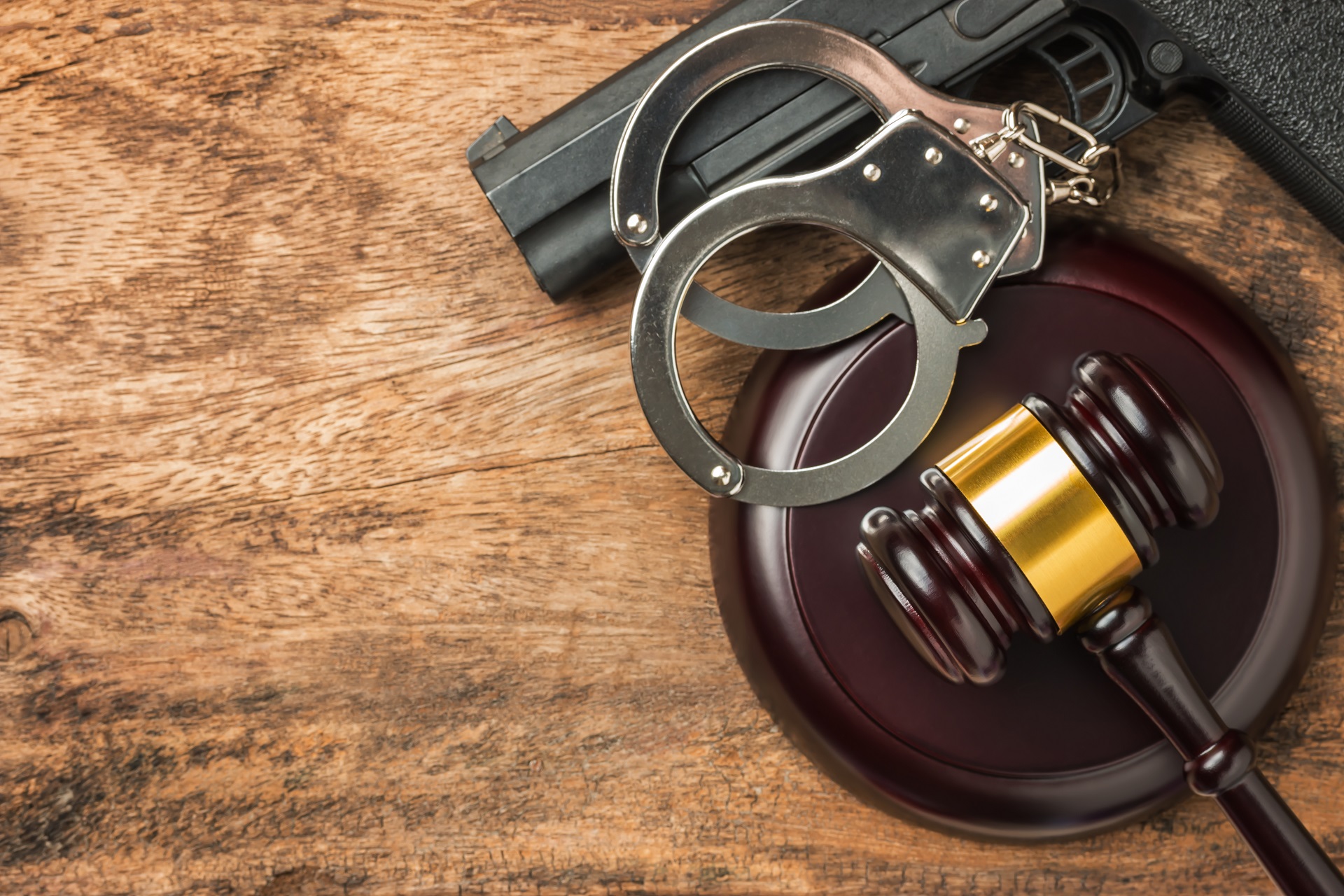 While there are several federal firearms laws, some gun laws vary by state. California has some of the tightest firearm restrictions in the country, so it’s essential to understand the basics of these laws before you relocate to the Los Angeles area. You’ll want to make sure you transport, store, and report your firearms in accordance with California gun laws; failure to do so may result in criminal penalties. Here’s a brief overview for those looking to move to Los Angeles County.

Under California law, residents must transport firearms according to a specific set of rules. According to the California Attorney General’s Office, U.S. citizens over the age of 18 who legally possess a handgun may travel with it, as long as the gun is unloaded and locked in the trunk or a secure and locked container. Additionally, the person must store the handgun in a locked container to carry it to and from the vehicle. You may transport unloaded shotguns and rifles without securing them in a locked container. When transporting an assault weapon, the owner should make sure it’s unloaded and stored in a sealed container; furthermore, assault rifles may only be transported under certain circumstances, such as taking it to a firing range or a licensed firearms dealer for repair.

Who May Possess a Firearm in Los Angeles County?

California imposes numerous restrictions on who may lawfully own or possess a firearm. People prohibited from firearm possession include felons, those addicted to narcotics, people convicted of certain misdemeanor offenses, people under 18, and more. It’s against the law to openly carry a firearm or carry a concealed weapon without a CCW permit. Violations of these laws could result in misdemeanor or felony charges.

When a person moves to California with firearms from out of state, the state refers to them as a “personal firearm importer.” By law, new residents must take one of three steps within sixty days of moving to the Los Angeles area: (1) submit a New Resident Report of Firearm Ownership and the corresponding fee to the Bureau of Firearms; (2) sell or transfer the firearm to a state-licensed firearms dealer; or (3) transfer or sell the gun to a California police department. Those who elect to keep their firearm must obtain a California Firearm Safety Certificate.

To learn more about gun possession laws in Los Angeles County or speak to a knowledgeable criminal defense attorney about a firearms charge you’re facing, call Wegman & Levin at (818) 980-4000 today.