“Violent crime” is a rather vague term that can encompass many acts. However, it is important to understand what constitutes violence in the criminal system as it is typically the deciding factor in whether or not you will be charged with a felony. 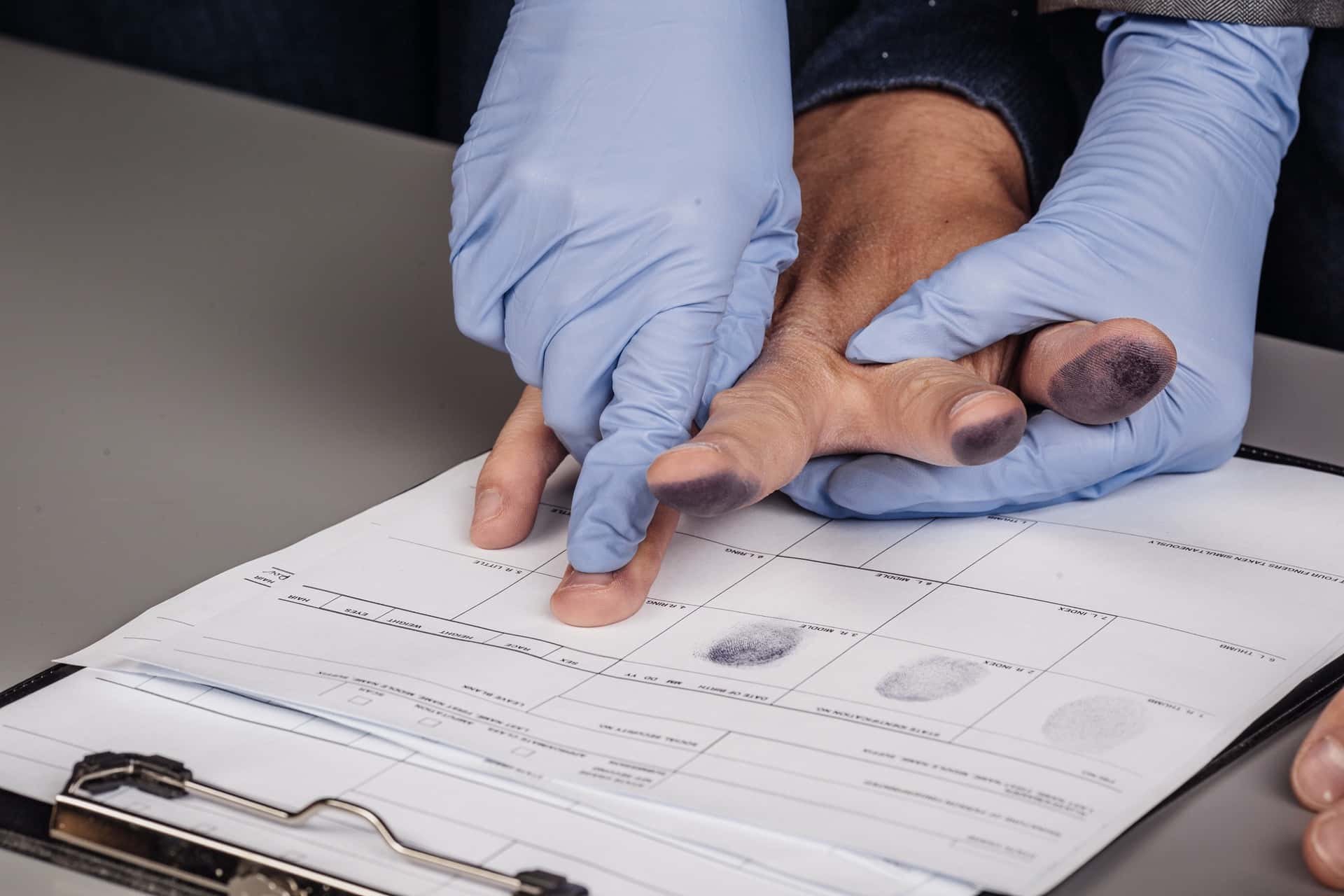 Below is an annotated list of what is considered a violent act according to California statutes:

All of the crimes listed above are considered “strikes.” Prior convictions of any of these crimes will automatically double the subsequent sentence. Furthermore, under California’s Three Strikes Law, a third conviction will result in an automatic prison sentence of 25 years to life.

Violent felonies on your record will most certainly impact your employment opportunities, housing options, and voting privileges. Don’t take any chances with your freedom and future; retain an experienced criminal defense attorney at Wegman & Levin today to get over 50 years of combined experience in your corner.