Flashing lights are the last thing any driver wants to see in their rearview mirror. If a law enforecment officer believes that you’ve been driving under the influence, you are facing something much more serious than a small fine and a minor incovenience. A DUI conviction can result in severe fines, prison time, a suspended license, and a record that will follow you for years to come. Wegman & Levin, Attorneys at Law can help you get your charges reduced or dismissed altogether. 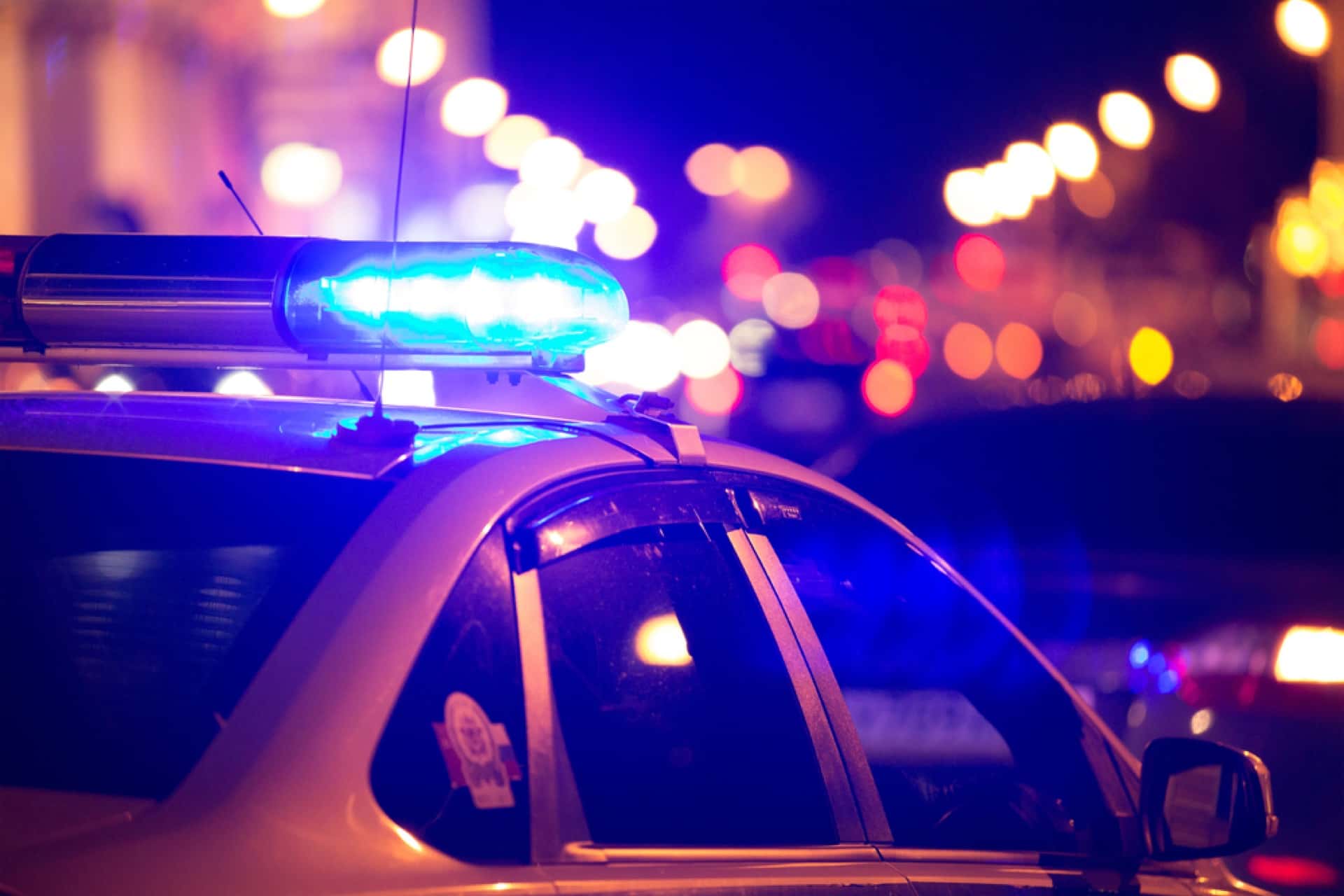 What Qualifies as a DUI?

In California, the legal limit for alcohol when driving is a blood alcohol concentration of 0.08%. Anything at or above that level constitutes a DUI. When it comes to drugs, the criteria are more subjective. Law enforcement may use a variety of methods, including roadside sobriety tests or blood tests, to determine whether you are illegally impaired. This standard applies to prescription drugs, illegal drugs, and marijuana.

The penalties for a DUI conviction are far reaching and extend beyond the fines and jail time described by the law. As soon as you are charged with a DUI, the DMV begins assessing whether or not to suspend your license as you await trial. If you have had less than 3 DUIs in the last 10 years and there are no aggravating circumstances, you will likely be charged with a misdemeanor. If you’ve already had 3 or more DUIs in the last 10 years or are charged with aggravating circumstances―such as causing injury or death, driving with a minor, having a high BAC, driving at a high speed, or committing another crime during your DUI―your DUI will probably be charged as a felony.

Even a first-time misdemeanor can carry hefty fines and up to six months in prison, while felonies can result in jail sentences as long as three years. However, the consequences don’t stop there. In order to regain your license, you will likely need to attend driving classes and may even need to install an ignition interlock device (IID) on your car―both of which you will be responsible for paying for. Add to that the potential career consequences of a criminal conviction on your record, and DUI convictions can become extremely costly.

Talk to a DUI Attorney Today

Because DUIs are so common in our society, people are too frequently inclined to take them lightly. Ask anyone who has been convicted of a DUI, however, and they will tell you just how high the stakes are. The attorneys at Wegman & Levin have the knowledge and experience to ensure that you obtain the best possible outcome for your DUI case. We’ll look at the specifics of your case and advise you on the best strategy to protect your future.