Legally speaking, assault and battery are separate charges, but they are most often issued in conjunction with one another. Assault is the criminal act of attempting to physically harm someone or making them believe they are in imminent physical danger, whether or not the act is completed, while battery is the use of force against someone to cause physical or bodily harm. Thus, it is rare to be charged with one and not the other. Assault can be considered a misdemeanor or felony depending on severity, whereas battery is always a misdemeanor. 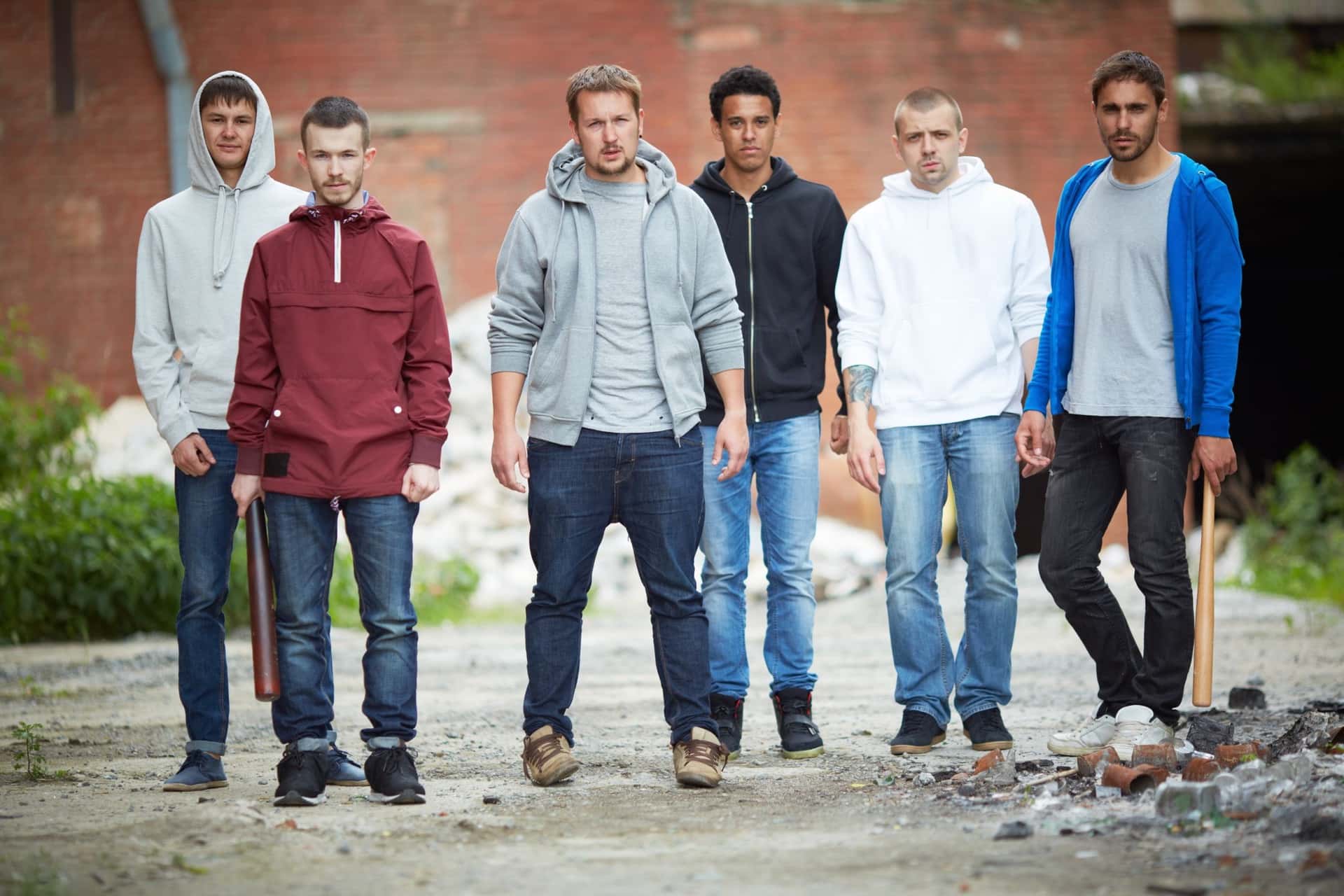 When dangerous or deadly weapons are used in assault and/or battery cases, they are automatically elevated to felony charges and considered aggravated. Other aggravating factors include the attempt to commit an additional felony, such as rape or murder. Aggravated assaults and batteries typically result in long term prison sentences.

Restraining orders are relatively easy to obtain in California. The law favors the “injured party” to the extent that whoever becomes identified as the Petitioner has an innate advantage. Despite the theory that the burden of proving the injury falls on the party seeking out the restraining order, reality usually plays out very differently and ultimately favors the person filing.