Theft, larceny, and stealing are all appropriate terms for the criminal act of taking someone else’s property with the express intention of never returning it to its rightful owner. It is illegal to take any property from anyone else, including physical goods and services rendered. If you have been accused of theft, you need to retain a criminal defense attorney right away. 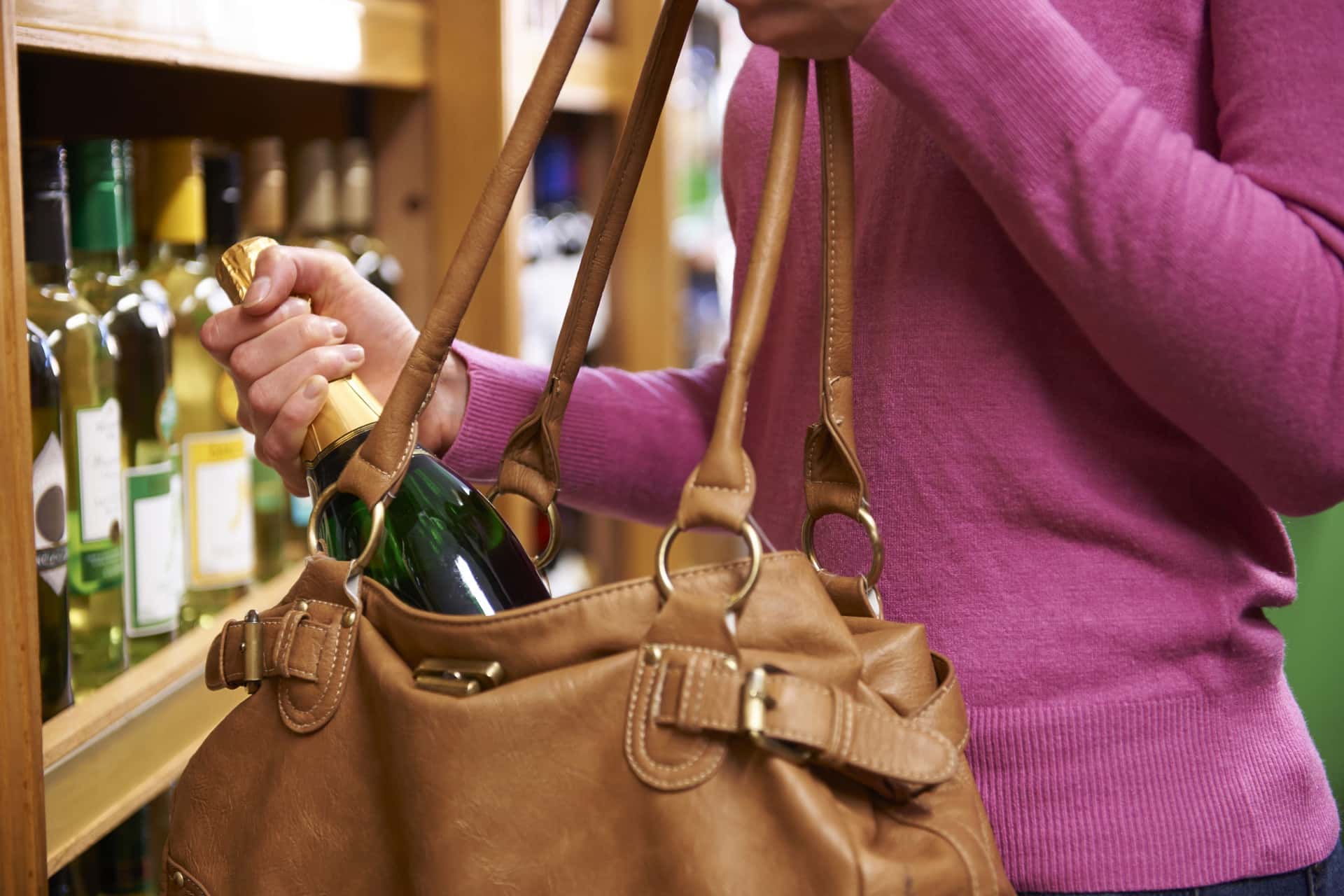 Whether you will be charged with a misdemeanor or felony depends on a) the total value of the stolen property, b) what the property is, and c) your prior criminal record. For example, taking items totaling less than or equal to $950 will likely be prosecuted as a misdemeanor and a sentence of no more than six (6) months in jail and a $1,000 fine if you have no prior convictions. Typically, someone’s first, second, and third “petty theft” offense will be charged as a misdemeanor. The fourth petty offense, a.k.a. “petty with three priors,” will be charged as a felony. The exception to those rules include theft of a firearm with a previous conviction, which will likely result in a felony charge, up to three (3) years in jail, and a much higher fine.

When defending a client against theft charges, we know that there may be other factors at work. Perhaps you believed the property was yours or you intended to return the property to its owner, or perhaps there was some police misconduct in your arrest. We can explore the behavior of the arresting officers to investigate police misconduct. If you were under the influence of drugs or alcohol at the time of the theft, it is possible that you lacked intent to deprive ownership and can have the sentence reduced to just disorderly conduct or public drunkenness.

Regardless of the circumstances, the legal team at Wegman & Levin is committed to presenting the best argument possible in your favor.