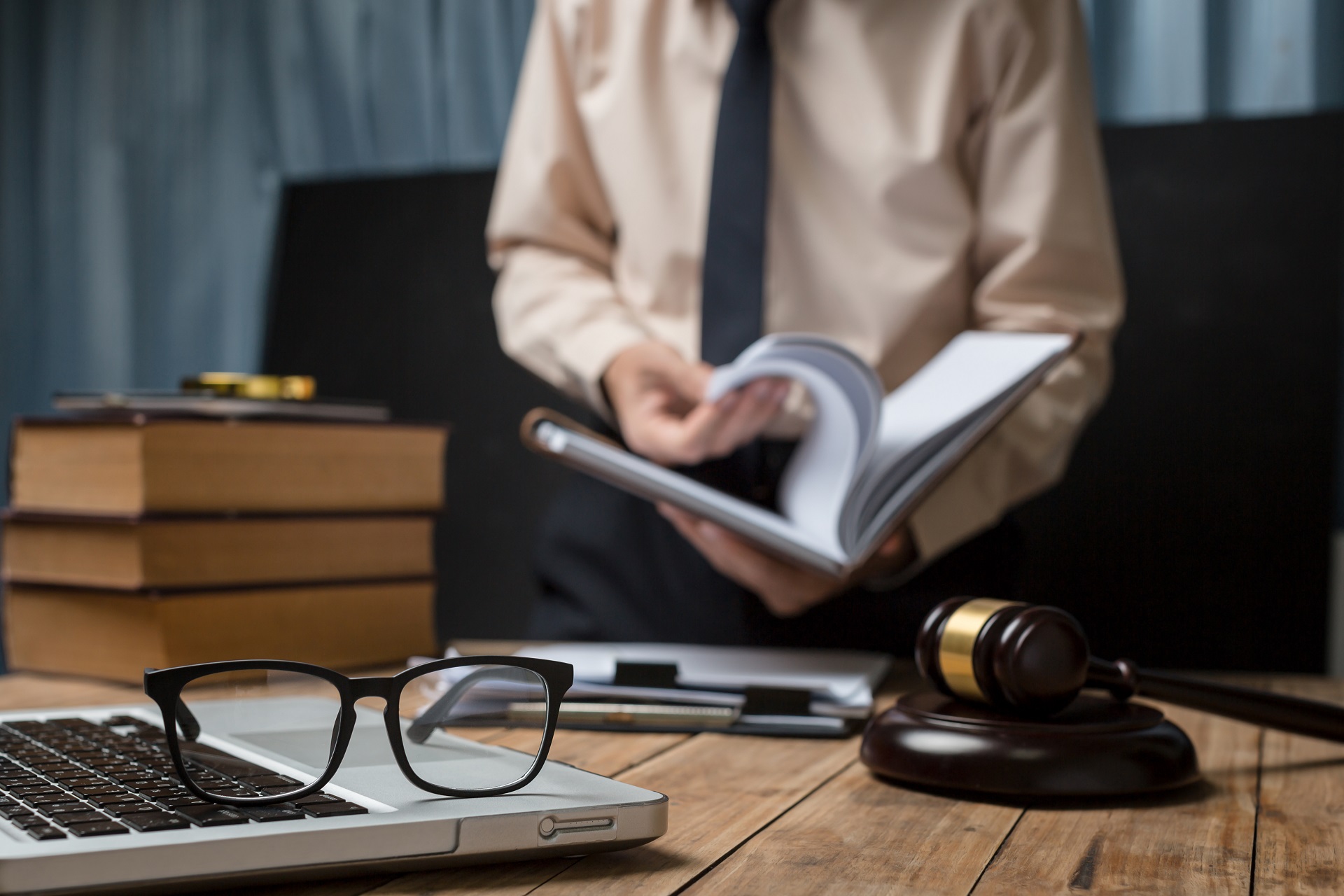 In recent years, a reckoning of sorts emerged in which many people in positions of authority were accused of sexual misconduct, sexual assault, or other types of sexual impropriety. In the wake of this wave of accusations, it can be difficult to understand the difference between sexual misconduct and sexual assault, especially when it comes to legal matters. Being accused of sexual misconduct or sexual assault can be devastating, especially when you know the allegations against you are exaggerated or downright false. Even though the Constitution states that the accused is presumed innocent until proven guilty, allegations of a sexual nature can wreak havoc on your personal and professional reputation. If someone has accused you of sexual assault in Los Angeles County, contact an experienced criminal defense attorney right away to ensure your rights, freedom, and future remain as protected as possible.

Sexual Misconduct is Not an Overt Criminal Offense

Although the term “sexual misconduct” sounds serious, it refers to activities outside the legal system. People use this term to describe or refer to inappropriate actions. For instance, making romantic gestures toward a coworker (unwanted or not) may be considered “sexual misconduct” according to workplace codes of conduct, but such actions may not violate any laws. In California, sexual misconduct is not technically a legal term. However, even though you may not face criminal penalties for sexual misconduct, your alleged actions may lead to other penalties (i.e., suspension, loss of employment, reputational damage, etc.).

Under California law, sexual assault is considered a criminal offense. California Penal Code section 243.4 states, “Any person who touches an intimate part of another person while that person is restrained by the accused or an accomplice, and if the touching is against the will of the person touched and is for the purpose of sexual arousal, sexual gratification, or sexual abuse, is guilty of sexual battery.” Various facts of the case determine whether the state will pursue misdemeanor or felony charges. If the defendant is found guilty, they could face anywhere from six months to four years in jail, fines between $2,000 to $10,000, and other restrictions on their freedom (i.e., having to register as a sex offender). California takes sex crimes seriously, so contact an aggressive criminal defense attorney as soon as possible to discuss your situation.

Defending Your Freedom and Future

Whether you have just learned that someone has made a complaint against you or law enforcement has arrested you for sexual assault, it’s in your best interest to contact a skilled Los Angeles County criminal defense attorney as soon as possible. Your attorney will assess the details of your case and help you identify the most strategic path forward. Don’t let a mere allegation derail your life—enlist the guidance and support of a knowledgeable criminal defense lawyer today.