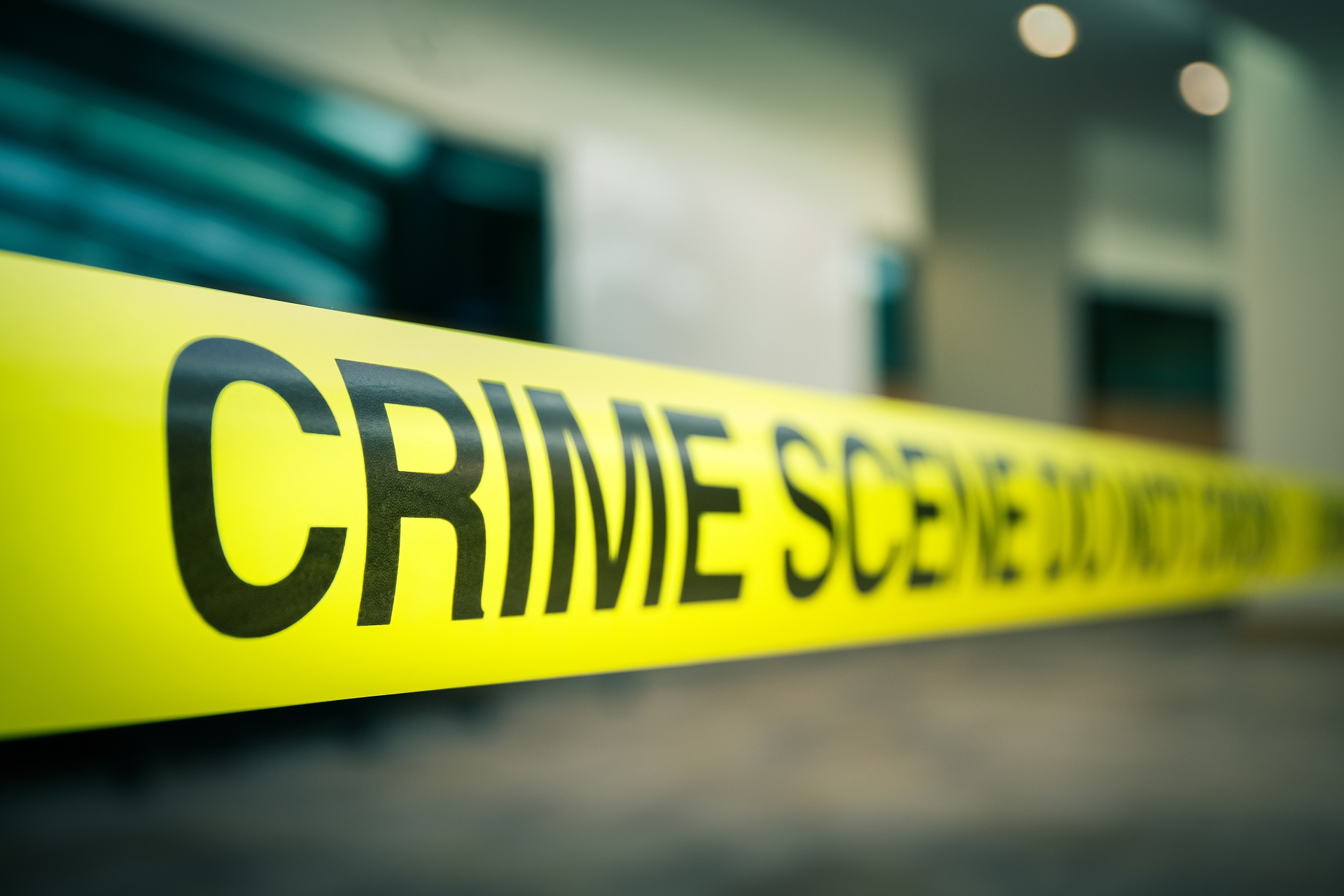 The taking of another person’s life is among the most serious criminal offenses. Under California law, killing another person leads to significant penalties, including decades in prison, steep fines, and other severe restrictions on your freedom and future. However, even taking steps to end someone else’s life carries significant criminal penalties, even if the victim does not die. If you are facing murder or attempted murder charges in Los Angeles County, you should contact a skilled criminal defense attorney immediately to discuss your situation and ensure that your legal rights remain protected at every stage of the criminal justice process.

Under California law, taking someone’s life with malice aforethought constitutes murder. If the act is also premeditated, it becomes first-degree murder. California Penal Code section 187 states, “Murder is the unlawful killing of a human being, or a fetus, with malice aforethought.” If convicted of first-degree murder, the defendant faces 25 years to life and, if special circumstances are present, may face life without the possibility of parole or even the death penalty, depending on the facts of the case. Prosecutors must show that the act was both premeditated and malicious to secure a first-degree murder conviction. Other crimes leading to the loss of life, such as firing a gun into the air or a drunk driver with multiple DUIs causing a crash that kills someone, constitute second-degree murder in California. Second-degree murder is punishable by 15 years to life in state prison.

In California, there are severe criminal consequences for attempting to end someone’s life, even if the action fails and the victim survives. Under California Penal Code section 664, taking at least one direct and intentional step towards illegally killing another person constitutes attempted murder. It’s important to understand that a “direct step” requires more than just planning; prosecutors must show that the murder would have occurred if an outside factor had not interfered. Examples of direct action include intentionally poisoning someone, stabbing someone in the chest, or paying a hitman to kill someone. If convicted of attempted first-degree murder, you could face life imprisonment.

Facing criminal charges of any kind can be stressful and overwhelming. However, it’s critical to recognize that you do not have to face this challenging situation alone. Reach out to an experienced and trusted criminal defense attorney immediately to discuss your legal options. Your attorney will assess the specifics of your case and help you identify the most strategic path forward. Together, you will work to enforce your rights and pursue the best possible outcome, given the case’s specifics.

If you are facing murder or attempted murder charges in Los Angeles County, call Wegman & Levin right away at (818) 980-4000 to arrange a free initial consultation with an experienced criminal defense attorney.