When is a DUI Considered a Felony Offense in Los Angeles? 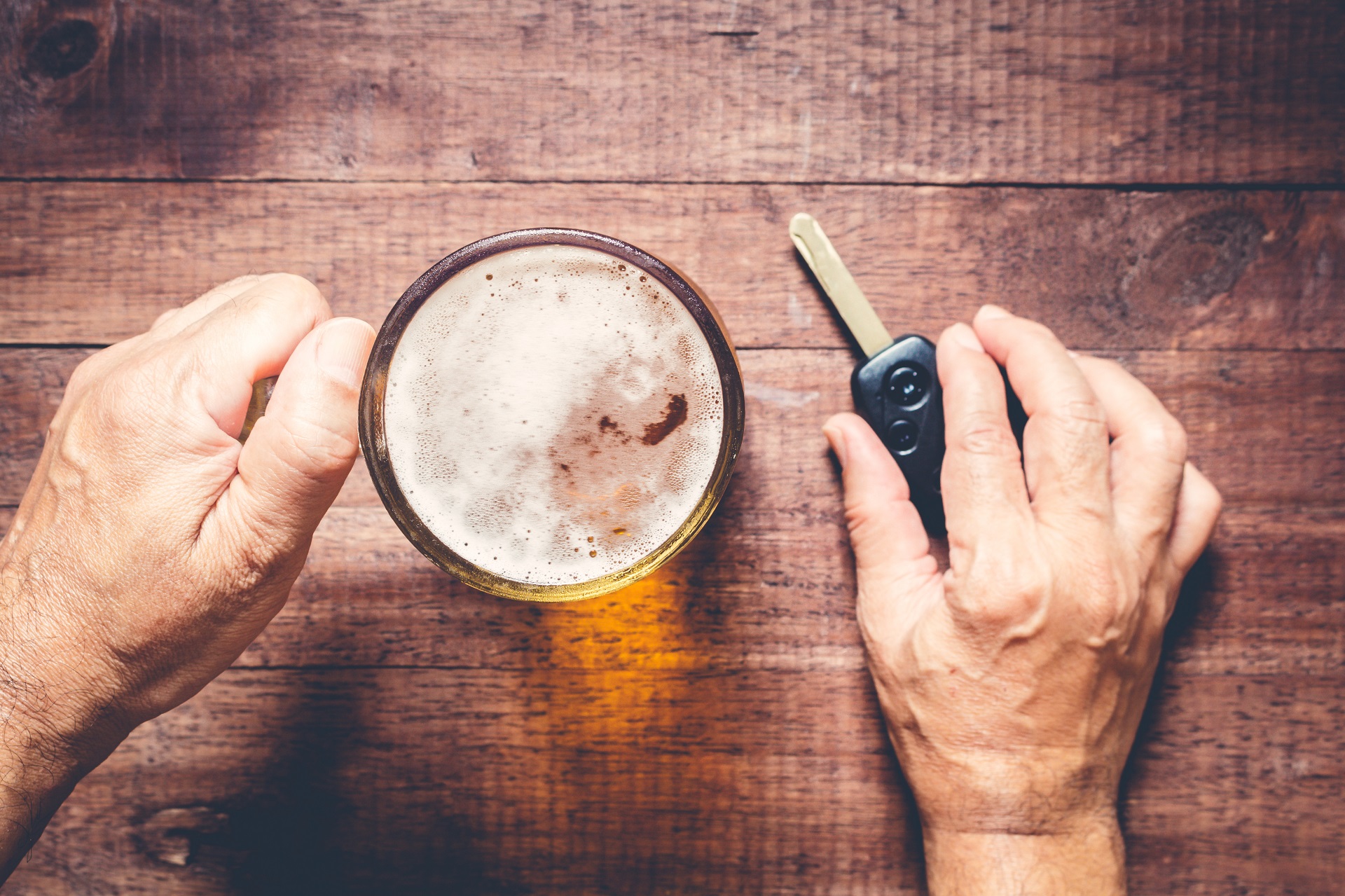 Driving under the influence (DUI) offenses carry significant penalties in California. If the incident did not involve aggravating factors, the defendant would likely be charged with a simple DUI for a first, second, or third offense. California law usually classifies a simple DUI as a misdemeanor offense, carrying possible jail time, costly fines, and administrative penalties, such as a driver’s license suspension. However, there are circumstances in which a DUI could result in felony charges, leading to more severe and lasting penalties. Here are some factors that may influence whether prosecutors charge a DUI as a misdemeanor or felony offense.

The DUI Caused Injury or Death to Someone

If driving under the influence led to an accident that took someone’s life, you could face a felony DUI charge. Prosecutors may charge you with gross vehicular manslaughter while intoxicated or vehicular manslaughter while intoxicated, both of which are felony offenses. Depending on the specific circumstances of the incident, a conviction could result in a prison sentence of 4 to 10 years. You could also face felony charges under California Vehicle Code 23153.

You Have Several Prior DUI Convictions

If you have three or more DUI convictions that occurred within the last ten years, any subsequent DUI charge would be considered a felony. Even if the previous convictions were all misdemeanor offenses, the cumulative effect would render the fourth or subsequent DUI a felony offense. Even if one or more of these prior convictions occurred in another state, these offenses would still count in California and determine whether your most recent DUI charge is a felony or misdemeanor offense.

You Have a Prior Felony DUI

For those who have a prior felony DUI conviction, any subsequent DUI charge would be a felony. This means that if your prior DUI felony conviction stemmed from multiple misdemeanor DUI convictions, any new DUI charge—even if the ten-year period has elapsed—could be a felony. Whether you are facing a misdemeanor or felony DUI charge in Los Angeles County, it’s essential that you contact a skilled DUI defense attorney right away to ensure that your rights are protected.

If you or a loved one is facing a DUI charge in Los Angeles County, call Wegman & Levin at (818) 980-4000 to arrange a free consultation with a trusted criminal defense attorney.