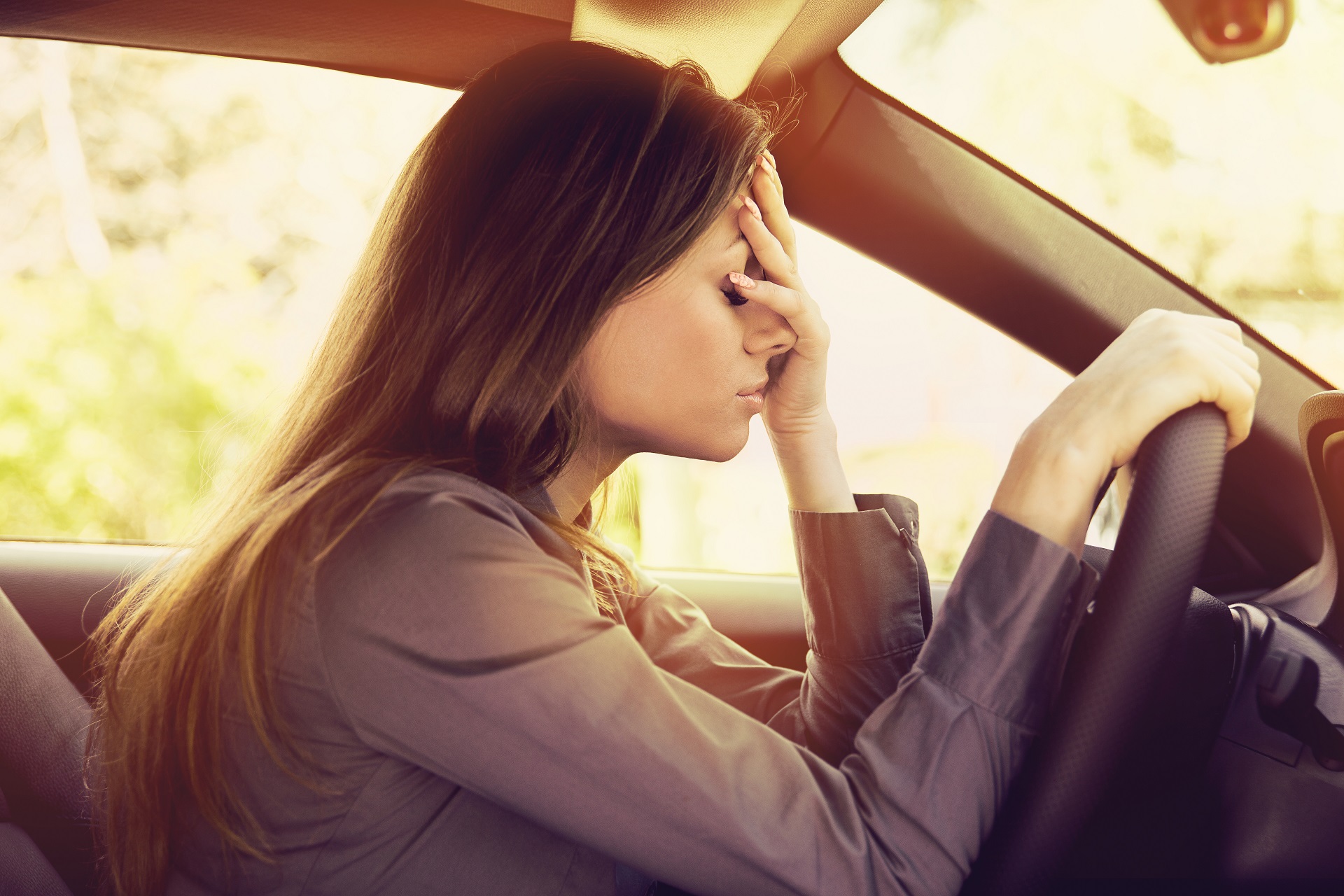 When most people hear the term “impaired driving,” they think of driving while under the influence of alcohol. While this is true, there are other types of impaired driving that could result in serious consequences. Even though the simple possession of any drug in California is now classified as a misdemeanor offense—and Proposition 64 legalized the possession of marijuana for personal use—it is against the law to drive your vehicle while under the influence of these substances. Here’s a brief overview of drug-impaired driving offenses and what steps you can take in the event that you are facing charges in Los Angeles County.

Essentially, it is against the law to operate a vehicle in California while under the influence of any drug, whether legal or illegal. In fact, section 23152 of the California Vehicle Code plainly states: “It is unlawful for a person who is under the influence of any drug to drive a vehicle.” Anyone who drives their vehicle while under the combined influence of alcohol and any other drug is also in violation. According to the California Office of Traffic Safety, you can face DUI charges even if prescription medications or over-the-counter medications have led to your impairment. Any substance that can impact your ability to remain alert and drive safely could lead to serious consequences.

Penalties for an Impaired Driving Conviction

If convicted of an impaired driving offense, you will face administrative penalties, such as the suspension of your driver’s license for a period of time. For those facing a third or subsequent offense, the California DMV may impose a three-year revocation of your driver’s license and classify you as a habitual traffic offender for the next three years. In terms of criminal consequences, a first-time offender may face between 96 hours and six months in jail and a fine between $390 to $1,000. You may be able to receive probation instead of a jail sentence, during which you’ll need to participate in a DUI education program. Repeat offenders will be subject to harsher penalties that can lead to expensive fines and lasting limitations to your freedom and your future.

Even if you think that you can explain your way out of a DUI arrest, remember that any statement you make or any of your behaviors could be used to build a case against you. Instead, fight the urge to panic or explain that you were using legal drugs; remain cooperative, but stay silent. As soon as you can, contact an experienced criminal defense lawyer to discuss the situation and create a plan of action. There are several strategies for handling a DUI charge in Los Angeles County, so trust that your attorney will assess the details of your case and determine the best path forward.