California no longer strictly prosecutes simple possession of drugs such as cocaine, heroin, and even LSD as felonies due to the “Safe Neighborhoods & Schools” initiative passed by voters on November 4, 2014. Changes to the law also include reducing charges for certain property crimes which are currently “wobblers,” which are offenses that can be charged as felonies or misdemeanors, to straight misdemeanors. Still, the new laws carve out certain exceptions that need careful attention. 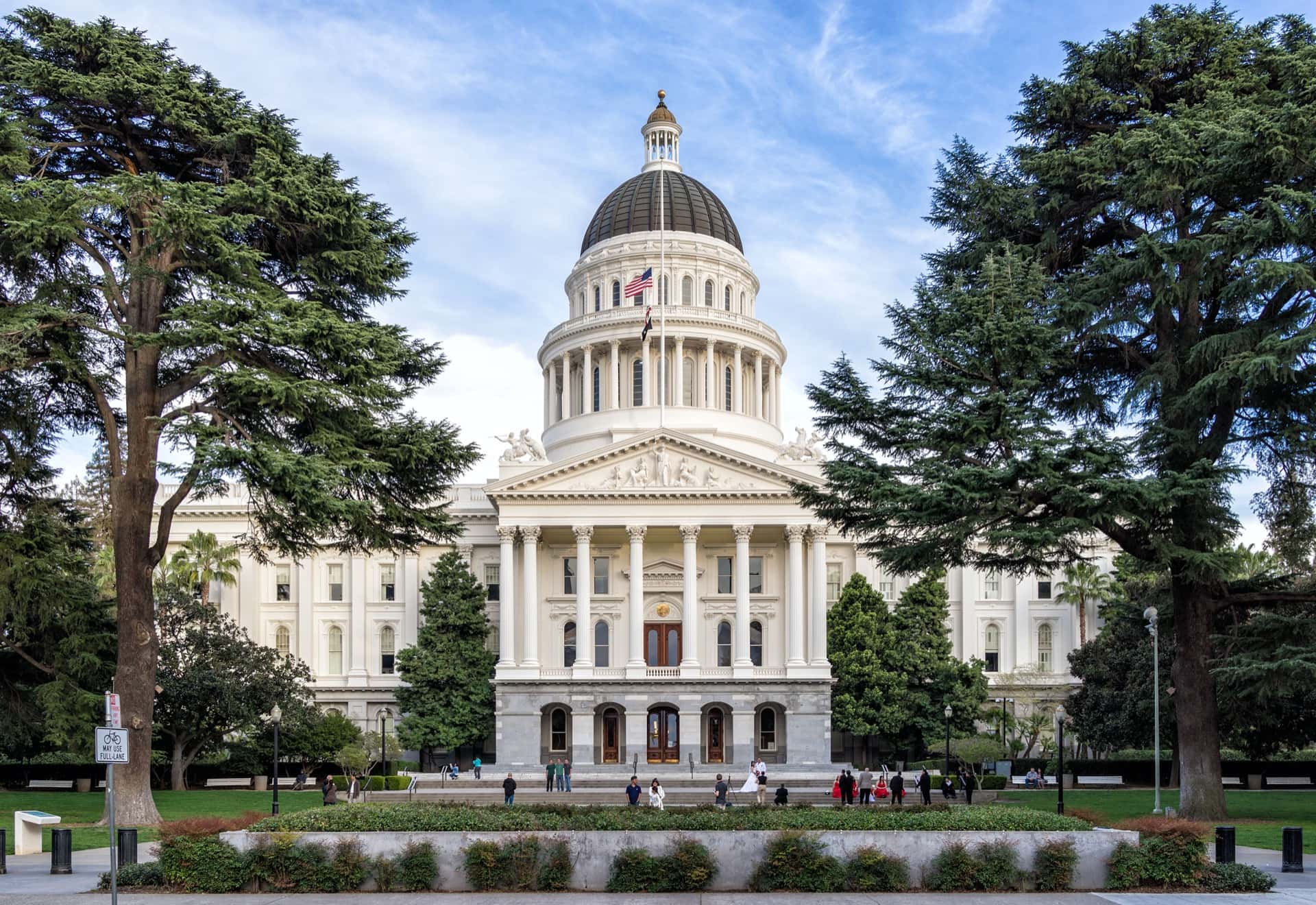 Prior to the passing of Prop. 47, a person who was convicted of shoplifting property valued at less than $950 would be guilty of petit theft, a straight misdemeanor. However, the prosecutor had the discretion of filing a burglary charge, a wobbler and potential felony instead, despite the amount taken. After Prop. 47, a commercial burglary involving a loss of $950 or less has been turned into a straight misdemeanor. This is also true of writing bad checks, forgery, and other similar offenses.

The changes to the laws are explicitly retroactive. Defendants who are currently on felony probation or serving felony sentences on charges that are now misdemeanors are entitled to be resentenced. People with older felony convictions on their record may petition to have the offense reclassified as a misdemeanor, but there is a catch: this short window closes on November 4, 2022.

Get Help Before Time Runs Out

Call Wegman & Levin immediately to find out if you are eligible for relief under Prop. 47. We have successfully gotten reductions even when contested by the government.

Wegman & Levin helps Southern California clients reduce their felony convictions under California’s Prop 47. If you believe you may be eligible for resentencing and/or reclassification, contact our North Hollywood office today at (818) 980-4000.