“USE A GUN AND YOU’RE DONE” ? WHAT SB 620 MEANS FOR FIREARM ENHANCEMENTS

By Liv Donnadieu, Esq.September 28, 2020No Comments 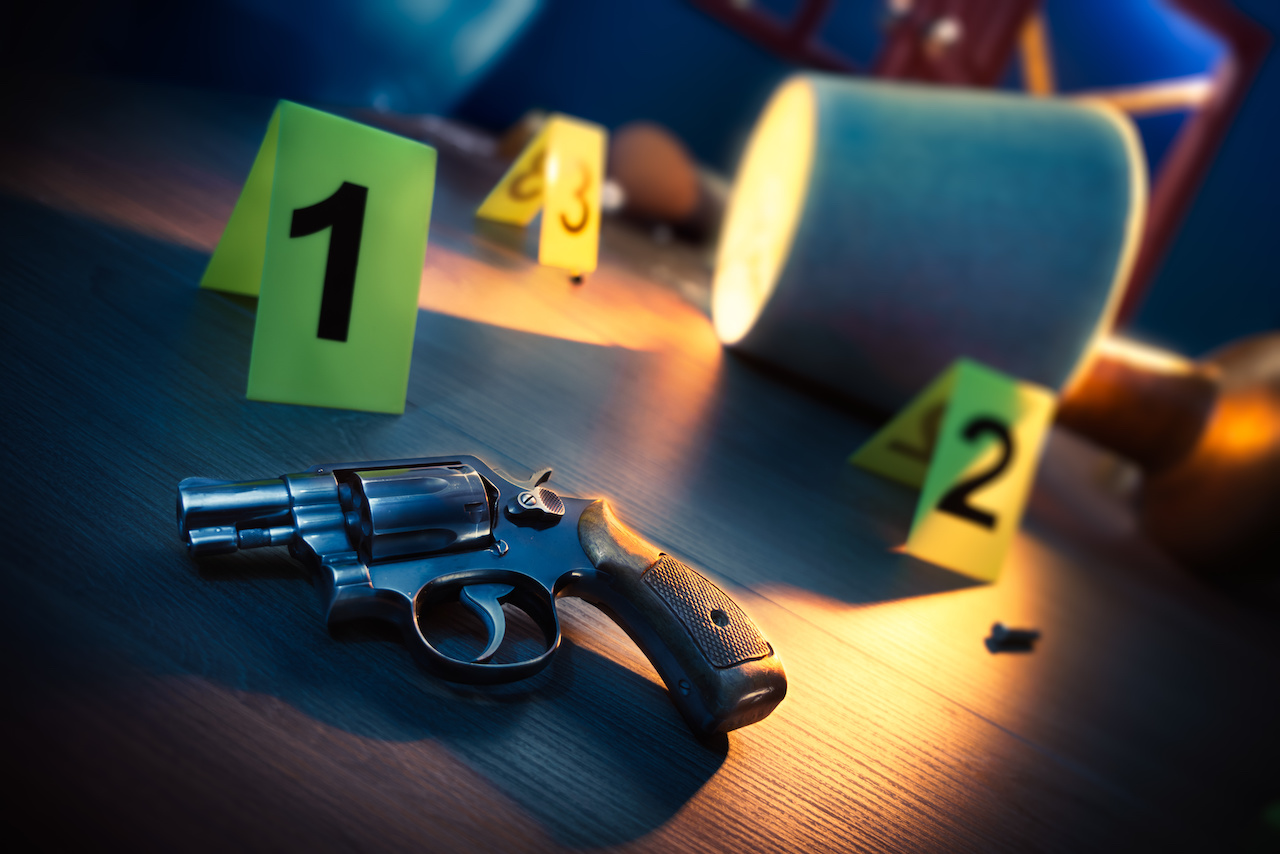 Until recently, defendants who were found to have used a firearm in the commission of a serious felony would receive an additional and mandatory sentence enhancement of as much as 25-years-to-life in the state prison. Merely using a firearm during the commission of a felony resulted in an additional prison sentence of 10 years.  Discharging that firearm would result in a mandatory and consecutive 20-year sentence enhancement. Causing great bodily injury by discharging a firearm triggered an automatic 25-year enhancement. California Penal Code §12022.53. Needless to say that in most cases, these enhancements carried much more time than the underlying crime committed

Prior to the passage, SB 620, judges did not have the power to strike a firearm enhancement using Penal Code §1385. This meant that if the prosecution was able to prove that a gun was used, or discharged during the commission of a serious felony, the court was required to enhance the defendant’s sentence by up to 25 years-to-life. More importantly, a non-shooter (accessory) defendant could be subjected to the mandatory life term enhancement provided by Penal Code §12022.53, if the shooting was proven to be committed for the benefit of a street gang. California Penal Code §186.22(a).

S.B. 620 was prompted by a number of nationwide studies that reviewed the (in)effectiveness of the 1998 mandatory sentencing laws. Those studies showed that such sentences were not only ineffective as deterrents, but actually had the opposite impact, by greatly increasing the population of incarcerated persons.

SB 620 does not eliminate firearm sentencing enhancements. Instead, it takes the power to decide on the severity of a sentence away from prosecutors and restores to trial courts the discretion under Penal Code §1385 to determine, on a case-by-case basis, whether the requested firearm enhancement fits the nature and severity of the crime, as well as the defendant’s involvement in that crime.

In determining whether to strike a sentencing enhancement, the court considers a number of mitigating and aggravating factors. These factors include those relating to the crime, and factors relating to the defendant such as the defendant’s criminal history, reduced culpability, voluntary acknowledgment of wrongdoing, and any other factors that reasonably relate to the defendant or the circumstances under which the crime was committed.

SB 620 applies to any case that was not yet final within the meaning of In re Estrada (1965) 63 Cal.2d 740, when the law took effect on January 1, 2018. This means your case could be remanded to allow the sentencing judge to consider whether to strike the gun enhancement. If you are charged with a serious offense involving a firearm, or if you were sentenced prior to January 1, 2018, and your case was not yet final for purpose of appellate review when the law became effective, you will need the assistance of an experienced criminal defense attorney. California gun laws are confusing and can add decades to your sentence. Call Wegman & Levin today at (818) 980-4000 to learn more and schedule a free consultation!

Liv works at Wegman & Levin as a full-time criminal defense lawyer. She has conducted numerous hearings, researched and argued complex legal issues, and co-chaired an eight-week trial. Liv remains committed to criminal justice reforms, strongly advocates for the mentally ill, and strives to achieve justice for all people. Read More