Are There Mandatory Minimums For Drug Crimes in Los Angeles County? 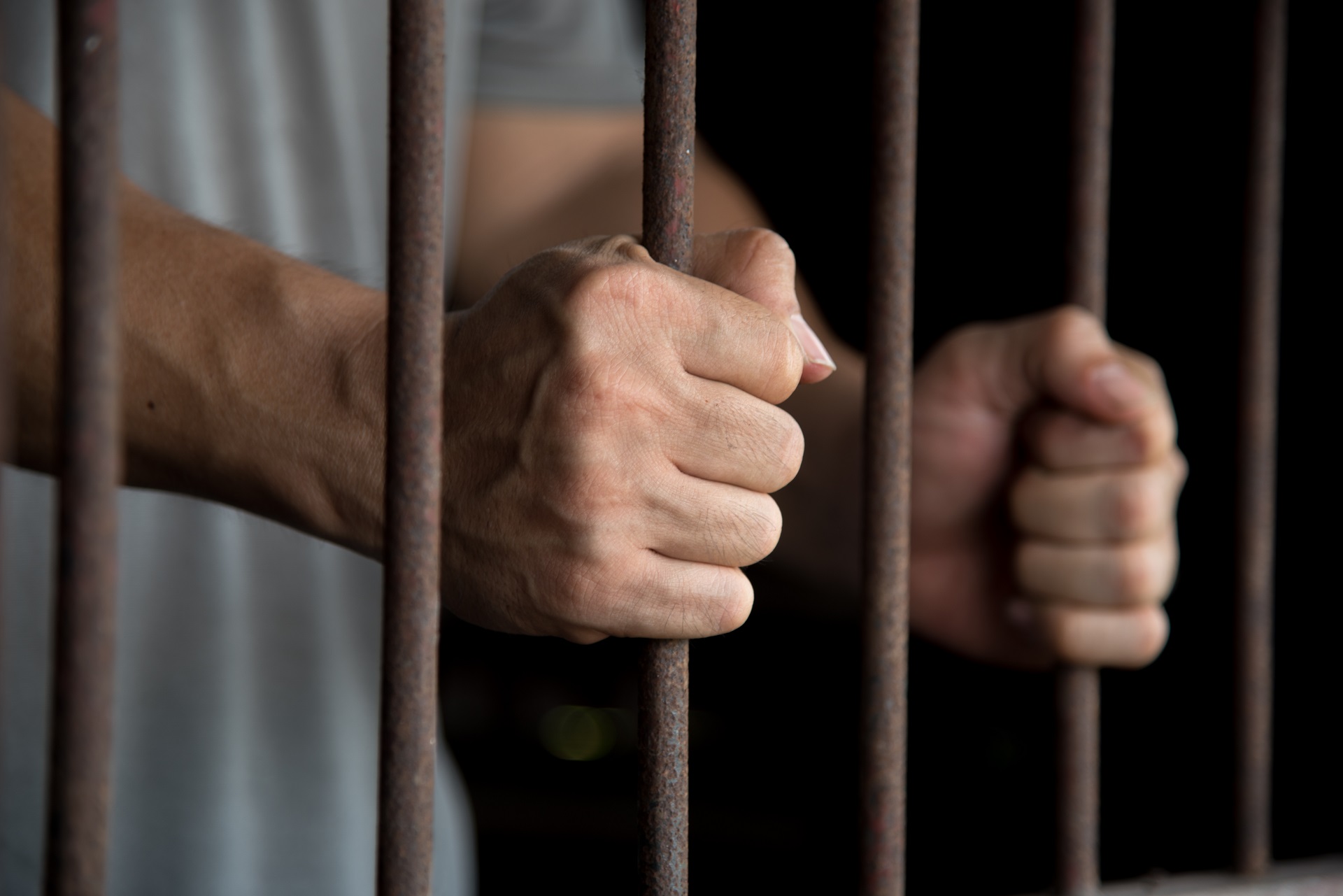 In recent months, California lawmakers have been working on legislation that would allow judges to use sentencing alternatives to incarceration for nonviolent drug offenses. Under current law, judges lack the discretion to pursue more appropriate sentencing terms, such as probation or diversion, for many drug offenses. SB-378 proposes to restore this authority to judges, putting an end to mandatory minimum sentences put in place at the height of the War on Drugs era. Let’s take a look at what SB-378 proposes and how this could impact the future of drug crime policy throughout Los Angeles County.

During the 1970s through the 1990s, California led the way in efforts to crack down on drug crimes, often through mass incarceration. The state adopted legislation that imposed strict jail and prison sentences, leading to overcrowded correctional facilities across the state. Under the current law, judges cannot evaluate all of the relevant circumstances of a particular drug case and use this information to determine an appropriate sentencing option. Under SB-378, judges could decide whether to send individuals through diversion programs or provide alternatives to jail time.

Even though California Proposition 47 reclassified drug possession offenses from felonies to misdemeanors, those convicted of a misdemeanor offense could still face jail time and costly fines. Assemblymember Wendy Carillo of Los Angeles, a co-author of SB-378, stated, “For too long mandatory minimums have forced judges to impose severe prison sentences to those who would be better treated and supervised in their communities under probation…SB-378 is a step in the right direction to continue the national discussion around judicial independence, over-sentencing, and mass incarceration.”

The Future of Drug Offenses in Los Angeles County

California joins several other states in its effort to provide judges with the authority and discretion to impose more appropriate sentencing options to nonviolent drug offenders. For now, those convicted of a first-time drug possession offense can still face up to six months in jail, a fine, or both. While these penalties are much less severe than those before Prop 47 passed, they still impact your life and your future in significant ways. If you are facing drug charges in the Los Angeles County area, enlist the guidance of a trusted criminal defense attorney right away to ensure that your rights and your freedom remain protected.